Yanbu is one of the governorates of the Medina region in the Kingdom of Saudi Arabia and on the Red Sea coast in the Tuhama region, about 200 km west of Madinah, the project is located in Yanbu al-Bahr near King Abdullah Road, which is the main, first and most important part of the city, as most of Yanbu’s residents live in it. It has most of the shops and public facilities. Also, It is a primarily tourist city in Saudi Arabia, and it has a fast growth compared to other cities. It is a large investment center on the western coast of the Kingdom, as it is on the Red Sea. It is located north of the city of Yanbu in the Sharm Yanbu region, and it is one of the most beautiful coastal areas in it and contains many resorts, and has diving centers and safari yachts. In Yanbu al-Bahr, the Prince Abdul Mohsen Regional Airport is located, and it is one of the most beautiful airports in the Kingdom. Housing units have been provided to the recipients of housing support, with sizes and models commensurate with all segments of the beneficiaries 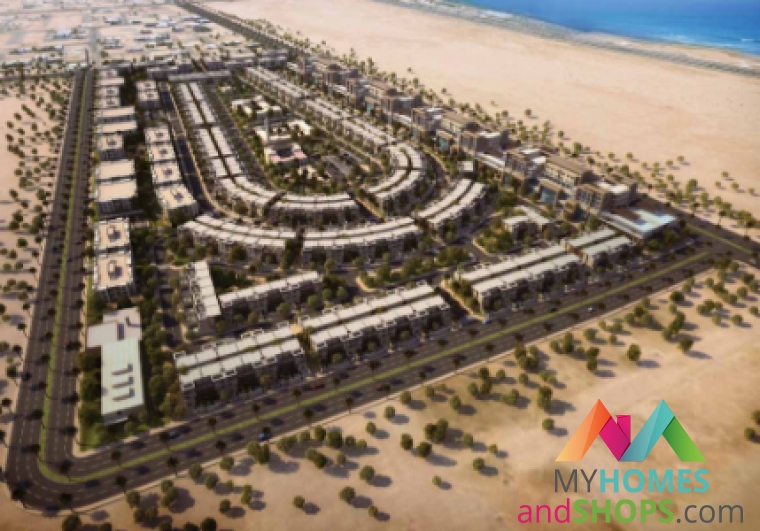 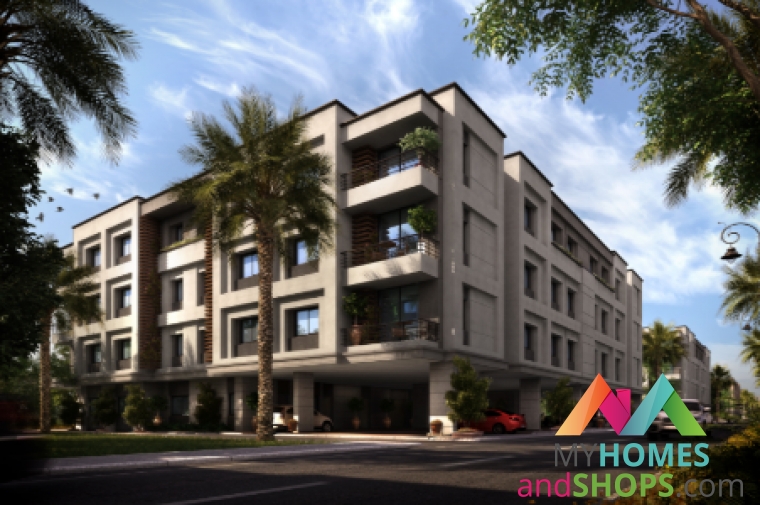 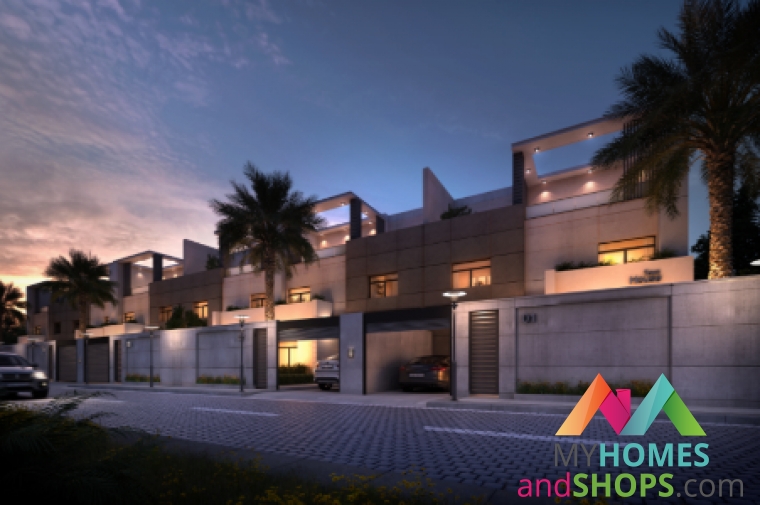 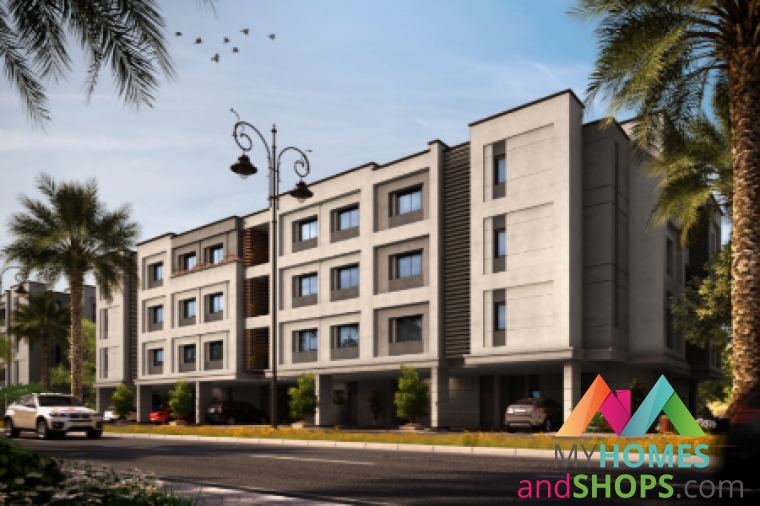 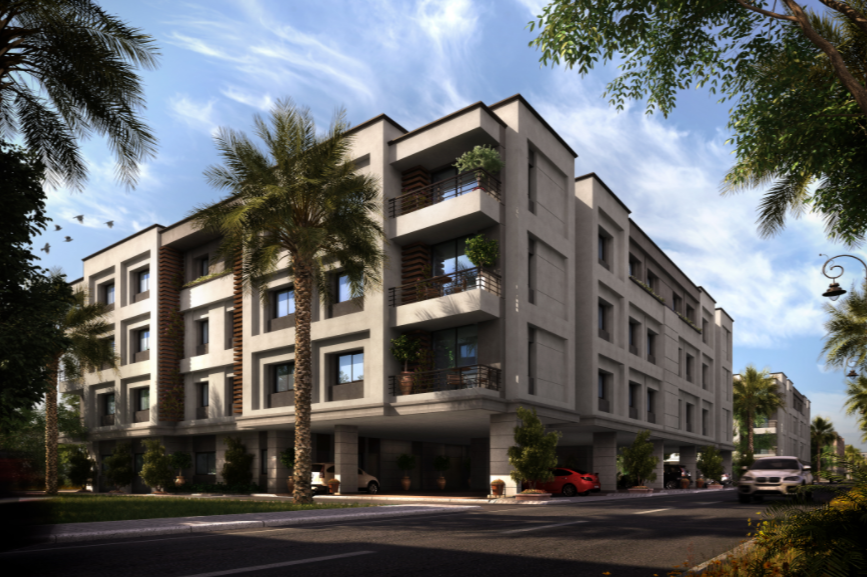 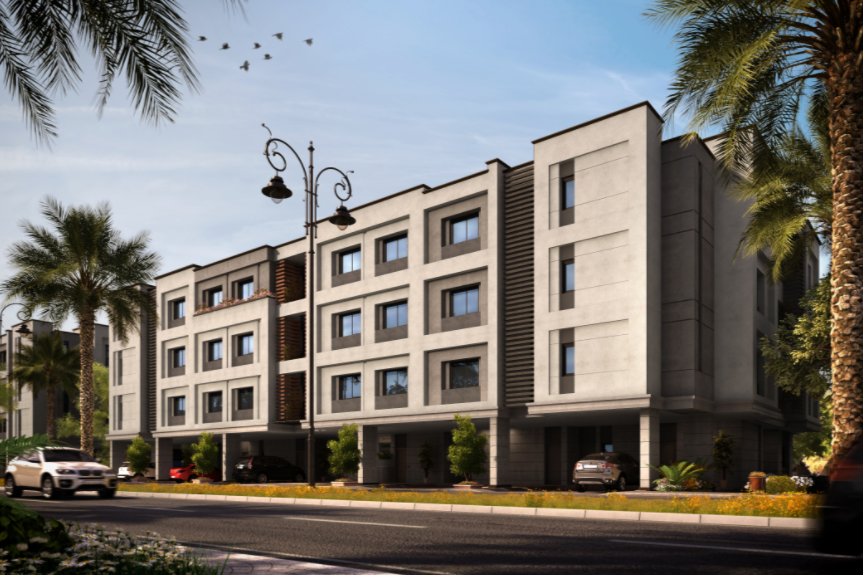 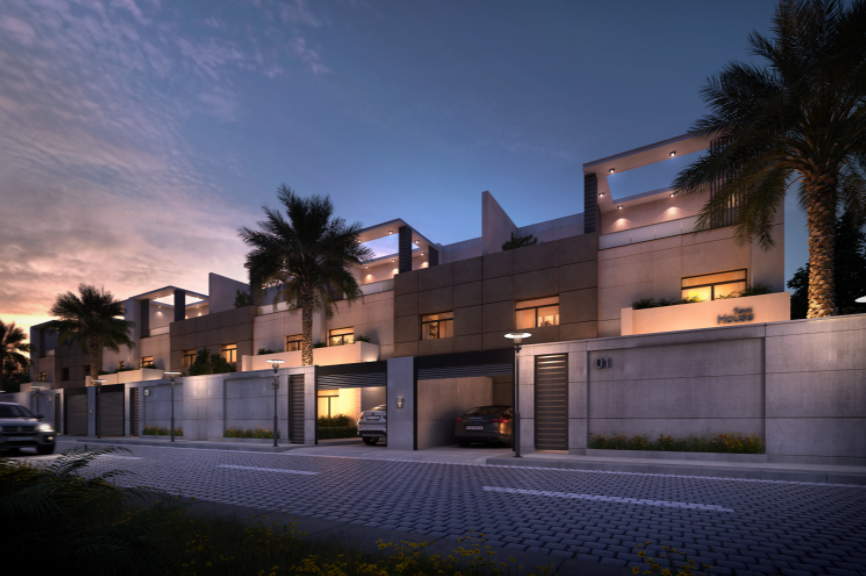 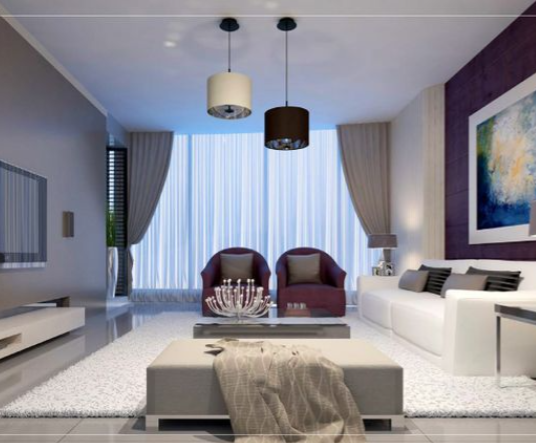 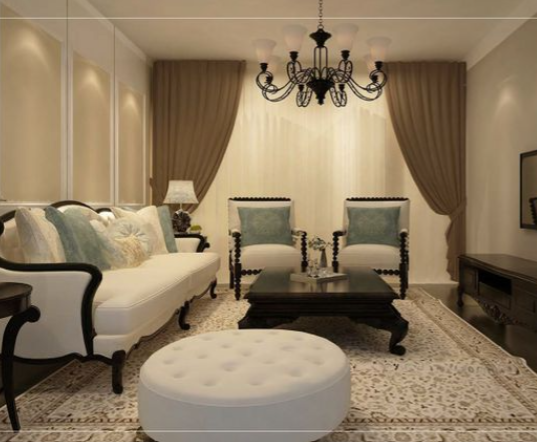 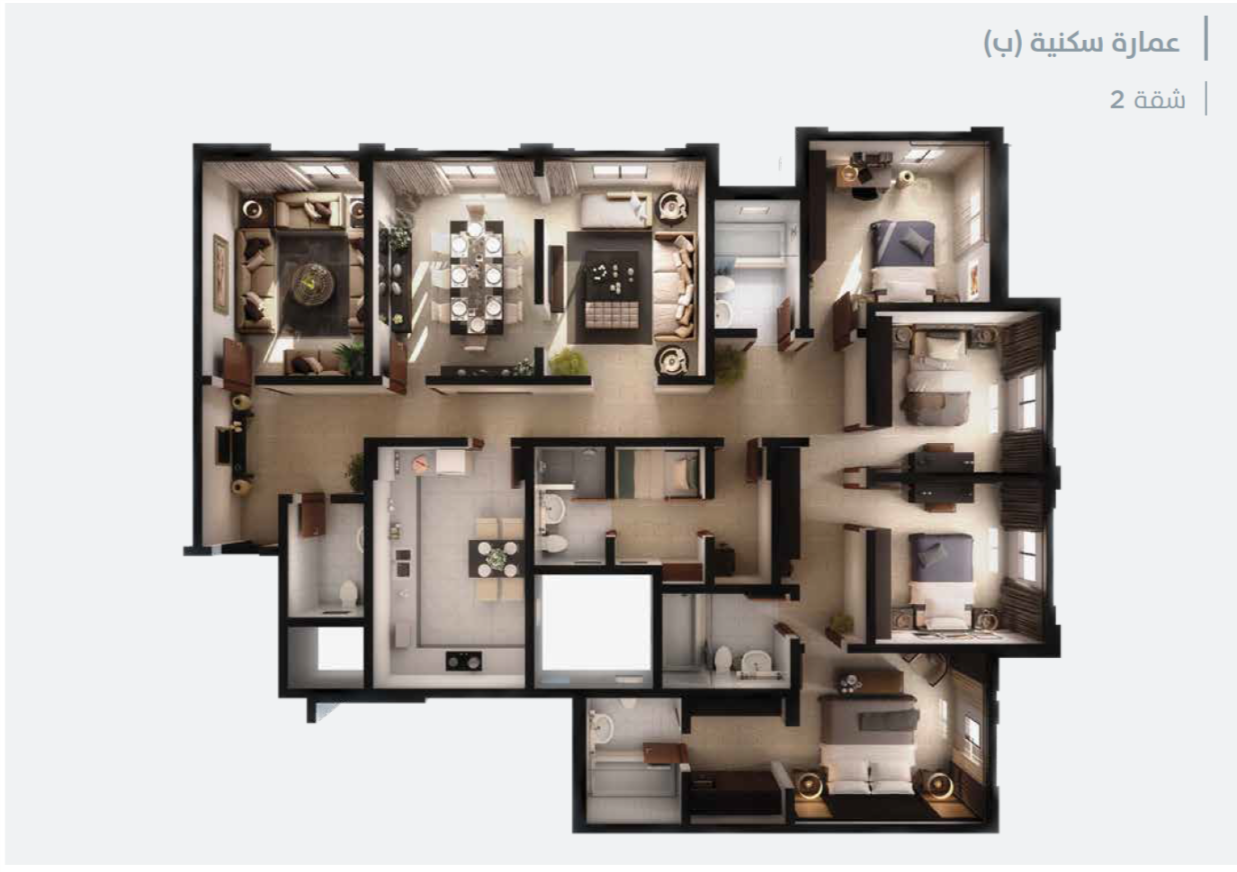